The jojoba seed, transformed into oil, exerts the same functions as human ceramides, being able to revert situations of imbalance. This is the reason why we define it as intelligent. And we say it is a complete cosmetic because it can be applied on both the skin and the hair.

Jojoba is a plant native to North America whose seed is practically made up of wax (96%), unlike other seeds (such as olive or rosehip) composed by fatty acids that are not esterified (the chemical process that turns fat into wax).

The fusion of the ester produces a liquid traditionally known as jojoba oil, although it is not an oil itself as we have explained above. However, this unique structure provides excellent properties for cosmetics, and specifically for those problems related to dryness and dermal imbalance. 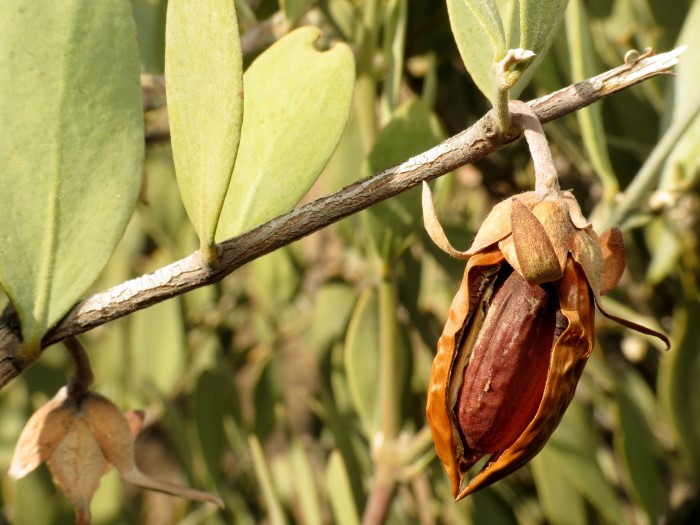 The function of the ceramides

The interesting thing about the composition of jojoba lies in the function performed by the natural ceramides of the skin.

The skin of animals and people is covered with a layer, or barrier, formed by wax and other lipids (cholesterol and fatty acids) with the purpose of strengthening the integrity of the cells that make up the skin (using a simile, it could be compare to the cement that supports the bricks).

The physiological aging of the organism and external factors such as pollution, solar radiation and climatology, affect the barrier in the form of a progressive reduction of ceramides and lipids. This process implies a deterioration of the cells, which results in the loss of hydration, firmness and luminosity in the skin.

This process can be delayed or even reversed by replacing the organism’s own ceramides with others that resemble it as much as possible. Bioengineering has been able to reproduce them synthetically, but jojoba does it naturally.

In addition, the seed is also composed – albeit in a minority way – by linoleic acid (a type of fatty acid), which is another of the elements that form the barrier. On the other hand, this acid promotes the regeneration of the cells automatically. 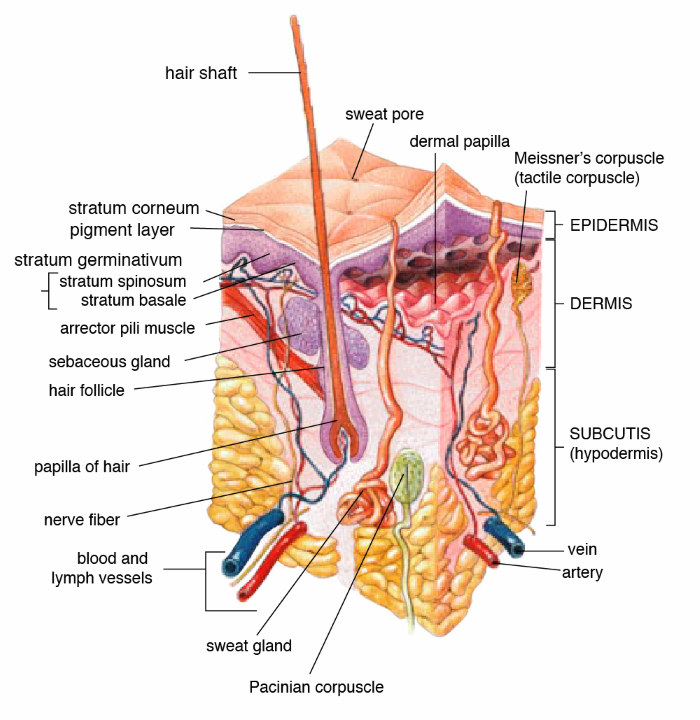 The characteristics of the wax allow to dissolve the deposits of sebum (another type of ester) in the hair follicles. This function is important because, when there is excessive sebaceous secretion, the follicle is hindered and there are imbalances that cause dandruff, seborrhea, dryness, brittle hair and even hair loss if sebum has destroyed the follicle.

Properties for the skin

Jojoba ceramides also regulates the excess of oily skin. On the other hand, it controls the passage of water from inside the cells to the outside and vice versa, maintaining optimal hydration.

Look at other Nutexa cosmetics oils.

Some research also points to its ability to treat conditions such as psoriasis, acne, rashes and other types of inflammations.

As an anecdote, in the past, the American Indians used jojoba wax as a sunscreen to confront the strong radiations of the desert.

The extraction of the wax provides an oil practically free of impurities with no need to be refined and it can be used by itself. In addition, due to the composition of the ceramides, it strongly resists heat and oxidation. So jojoba oil can be stored for a long period of time maintaining its properties.

In order to use it in cosmetic formulas, Nutexa Jojoba Oil can be applied in shampoos, conditioners, face masks, facial and body moisturizers, specific lotions for pregnancy, after shaving, solar products, make-up removers and massage oils, among others.

The functionality of jojoba oil is so wide that it can even be used in other industries, in products such as plastics, lubricants and fuels, with biodiesel being one of the trends in which this plant could have a certain relevance in the future.

Get more information about jojoba oil in its data sheet. 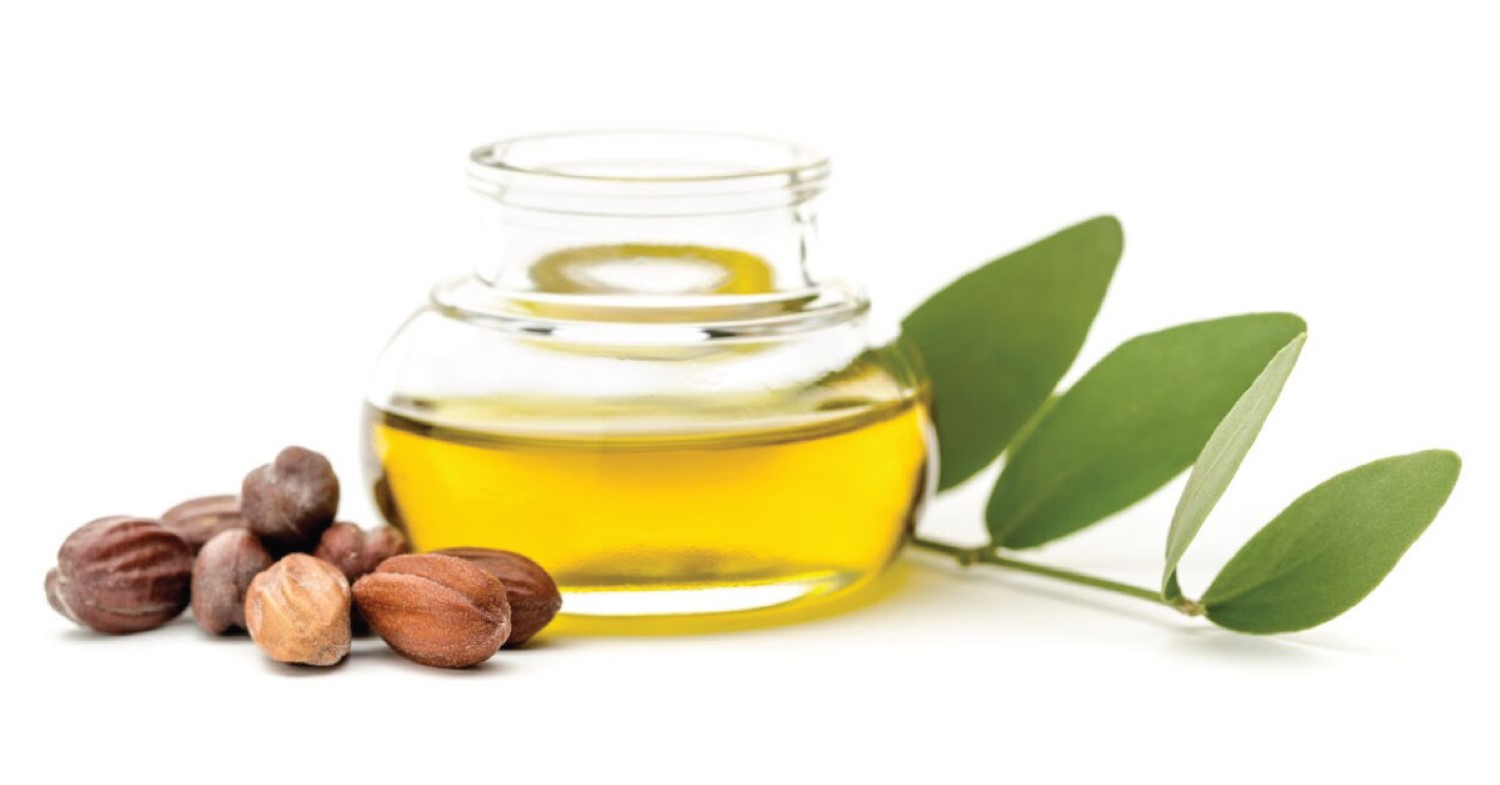 Article Name
Jojoba, a natural cosmetic, intelligent and complete.
Description
Jojoba oil is a natural cosmetic capable of replacing the human ceramides of the skin. It can be applied on hair, face and body.
Author
Nutexa