Rosemary Extract, one of the best food antioxidants.

Its organoleptic properties and its capacity to keep food in good condition make this extract an ideal ingredient to enlarge the shelf life of products and be used in clean labels.

If there is a shrub that symbolizes the Mediterranean area, this should be rosemary. As it grows spontaneously around any mountain, it has become very common among local inhabitants. Growing next to thyme, lavender or steppes, rosemary is easily identified. Perhaps it is because of the charm of its small violet flowers during the spring or its characteristic aroma, as the Swedish botanist Carl von Linné once remarked: “It is so abundant in Spain, that sailors perceive the smell before seeing land”.

But if rosemary is revered since antiquity, it is definitely due to its popular uses. Due to its strong and intense fragrance, it is used in every Mediterranean kitchen as a condiment. You just need a few leaves to aromatize meats, sausages or stews. On the other hand, its scent sets up closets, rooms and vehicles. 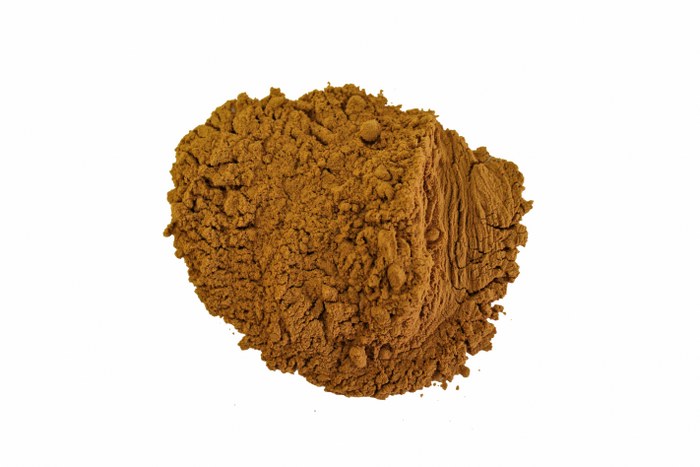 Obviously, this plant has not gone unnoticed by traditional apothecaries and contemporary pharmacists. It appears already in some dispensaries of the Egyptian civilization. Rosemary alcohol, compresses or infusions have been some of the most popular applications to treat a vast list of ailments.

Modern research, however, has allowed studying more deeply its composite in order to take advantage of its multiple properties. Rosemary extracts have proven to be one of the most effective antioxidants due to their high concentrations in polyphenols, especially carnosic and rosmarinic acid.

Polyphenols have a great capacity to avoid the formation of free radicals, which attack different biological systems such as DNA, fats, proteins, etc. through oxidative processes. Therefore, we can say that polyphenols have a high antioxidant ability, so they are great in protecting our body system.

The functionality of polyphenols allows them to be optimal ingredients to prevent diseases and keep food in good condition. Several studies prove the potent anti-cancer effects of rosemary extracts and, in particular, by rosemary polyphenols.

On the other hand, there is also an evidence that confirms its anti-inflammatory potential, in particular rosmarinic acid. In addition, studies prove that rosemary extracts have a gastroprotective action against gastric ulcer – even better than some known pharmaceutical formulas – due to the fact that this extract inhibits the proinflammatory mediators TNF-α and IL-1. 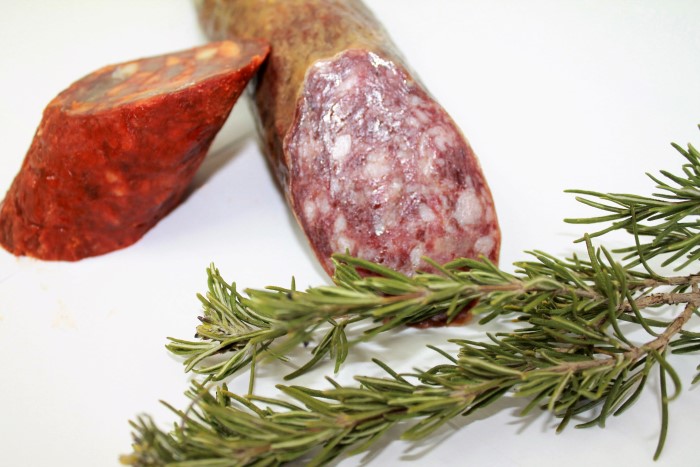 However, the most widespread use of rosemary extracts is as a natural antioxidant and food microbial inhibitor. Several studies demonstrate that the antioxidant capacity of rosemary extracts is more effective other conventional antioxidants used in the food industry. On the other hand, rosmarinic acid has shown a broad spectrum of bactericidal activity, as well as an antimicrobial agent in the food and feed industry.

About its antioxidant properties, studies show its effectiveness in both aqueous and lipid systems. But, according to the evaluations carried out, rosmarinic acid is the one with the highest activity in aqueous substances, while carnosic acid is the most effective compound in fat.

Lipid oxidation is, after microbial degradation, the second most important cause of food spoilage. The consequences are alterations in aroma, taste and color. Also,  the loss of certain nutrients and the formation of potentially harmful substances. Therefore, the application of extracts of rosemary in certain foods are an optimal solution to extend the shelf life of the products. In 2012 rosemary extract standarized as a total of carnosic and carnosol acid was approved by the European Union as a safe and natural food antioxidant.

We must remark that natural is a key word for rosemary extracts. Their application as a preservative and antioxidant allow to be used in Clean Label formulations, which do not include synthetic additives or numeric codes, and are very popular these days due to the interest of consumers in more natural diets with health benefits.

Read more about the labeling of rosemary extracts and plant extracts in general. 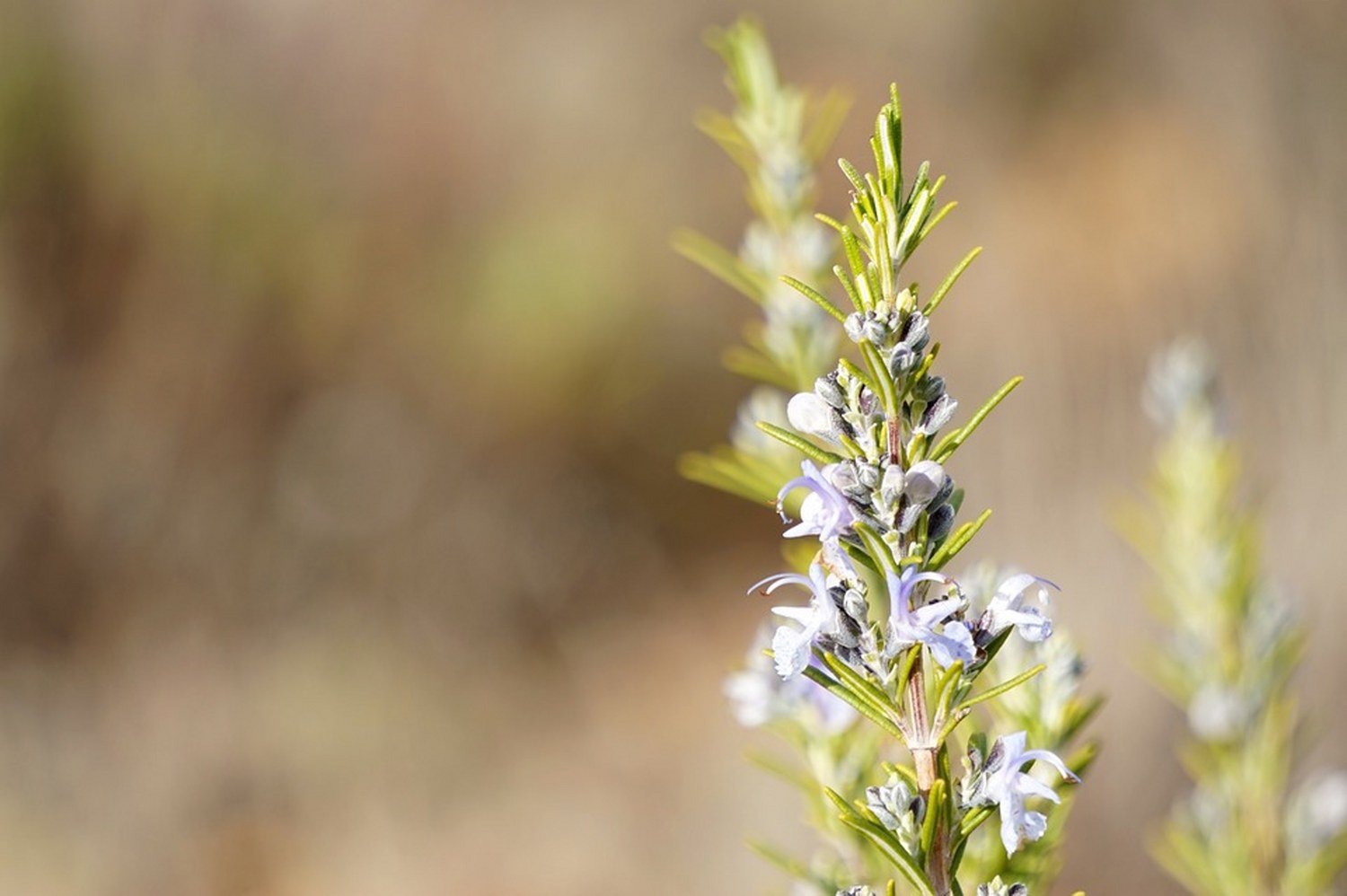 Article Name
Rosemary Extract, one of the best food antioxidants.
Description
Its organoleptic properties and its capacity to preserve food make this extract an ideal ingredient to enlarge the shelf life of the products and for labels with no synthetic additives.
Author
Nutexa