The functional foods guide. What they are and how to label them.

Functional food, fortified, supplemented … What is the difference? And is it just a question of marketing or do they really produce health benefits? This article clarify doubts.

The current consumers are increasingly aware that food has a direct impact on health and physical appearance. Therefore they demand foods that play in their favor and not against. For some time now, the food industry has been trying to offer products that, beyond feeding, produce certain benefits or avoid certain problems in the body. However, the publicity of these is sometimes confused due to the different terms they are labeled.

This is the case of functional foods. In Nutexa we want to help clarify the term so that the industry can take advantage of them correctly and ultimately so that consumers can choose better.

What is a functional food?

Those foods which, beyond their intrinsic nutritional function, are expected to have a specific beneficial effect on health, by the addition or suppression of certain active compounds, and with the aim of improving health, reducing the risk of disease (but not prevent) or both.

The definition comes from the study Concept on Functional Foods, by Margaret Ashwell, published in 2002 by the International Life Sciences Institute (ILSI), an international foundation that brings together scientists, governments and industries to improve knowledge about the scientific aspects of nutrition.

The term was born in Japan in 1991 after the publication of several research programs aimed at reducing the cost of the public health system. They called them Food for Specific Health Use (FOSHU).

Nowadays there is no official definition or a definitive consensus among the experts. For example, the Functional Food Center (at USA) includes the term prevention in its definition: “Natural or processed foods that contain bioactive compounds, which, in non-toxic quantities, provide clinical evidence – tested and documented through specific markers – of healthy benefits in prevention or treatment of chronic diseases or their symptoms”.

Most common ingredients and functional foods.

Dairy products, breads and pastas, juices and instant soups, and margarines and butters are some of the most popular functional foods.

The components usually added are: 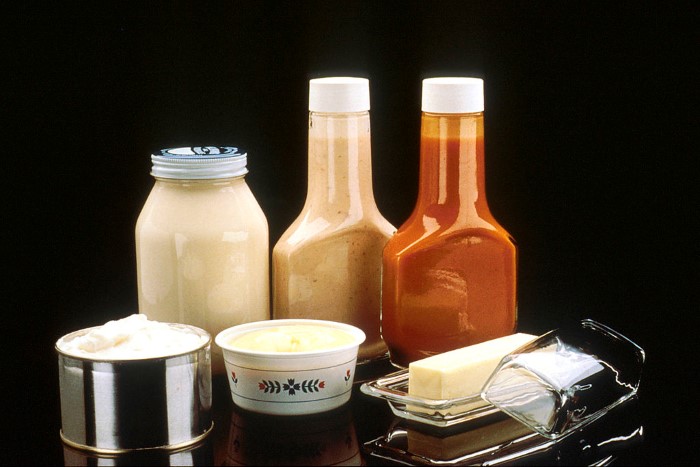 Functional foods can be applied to different product formats.

This is where there can be more confusion since the term embraces several concepts and there is no official classification either.

⇒ Natural foods in which one of its components has been improved by special growing conditions.

⇒ Enriched foods. When an ingredient is added into a food that already contains it naturally with the aim of increasing its benefits.

⇒ Fortified or supplemented foods. Unlike the previous case, the added ingredient is not part of the natural food.

⇒ Food in which a component is eliminated to reduce its harmful effects.

⇒ Foods in which the nature of one or more of its components has been chemically modified to improve health.

⇒ Any of the above combinations.

Is a superfood a functional food?

No, it is not. The term superfood is a concept born in the field of marketing to advertise those foods – usually of exotic origin – whose nutritional composition stands out for one or several ingredients.

One of the so-called superfoods is quinoa due to its macro and micro-nutrient profile and the fact that it has all the essential amino acids for the correct functioning of the human body.

Read more about the innovative properties and applications of quinoa.

Organizations usually agree in this point.

– It must be a food. A pill or any other nutraceutical supplement is not a functional food.

– It must be part of the usual diet. It is not a food to consume only once or for a short period of time.

– Its specific effects must have been scientifically proven.

– It is also necessary to prove that this effect is produced by the final product and not by its isolated individual components.

– In order to publicize the specific benefits, companies must obtain authorization from the health authorities about the said allegations. 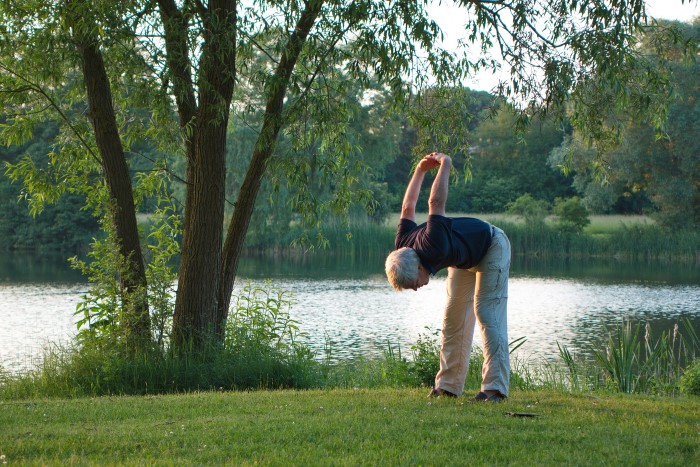 Seniors could benefit from functional foods.

Functional foods are address at all consumers with the aim of improving their overall health. However, certain specific population groups may be more benefited by their characteristics.

For example, the adult population. As life expectancy increases year after year, food must meet the needs of a society with increasingly advanced ages. This includes foods that contribute to a better functioning of the cardiovascular and digestive system, that regulate the intestine and protect the bones and that help  to combat dementia or other degenerative processes.

Also those cultures in which certain ingredients are not of habitual consumption and therefore they can’t benefit from those functional foods. This is the case of olives. The commercialization of local foods enriched with olive fruit extracts allows other populations to take advantage of this plant.

In order to advertise functional foods not any label is valid. Labels can’t lead to confusion among consumers and, at this point, legislation is essential. The problem is that, unlike dietary supplements, functional foods do not share a specific regulation in the European Union.

Currently, they comply with Regulation 1924/2006, regarding to nutritional declarations and health claims in foods.

In this sense, the Health Claims granted by the European Health Safety Authority (EFSA) to certain foods or ingredients with healthy properties can serve as an endorsement to claim the benefits of functional foods, although the measure is not suitable for all cases.

Article: Hydroxytyrosol, the only antioxidant plant with a Health Claim.

In order to claim the properties of a functional food, companies could pay attention to studies like the one mentioned ILSI, wich includes a guideline about how functional food must be advertised:

⇒ Indicating if the product makes an improvement in a certain physiological function or it reduces the risk of a disease.

⇒ Explaining how it must be consumed.

⇒ Not encouraging excessive consumption to the detriment of other products.

⇒ Including information about the amount of the functional component.

⇒ And about the specific group of the target population.

Contact with Nutexa to know what ingredients can be used to develop and commercialize functional foods. 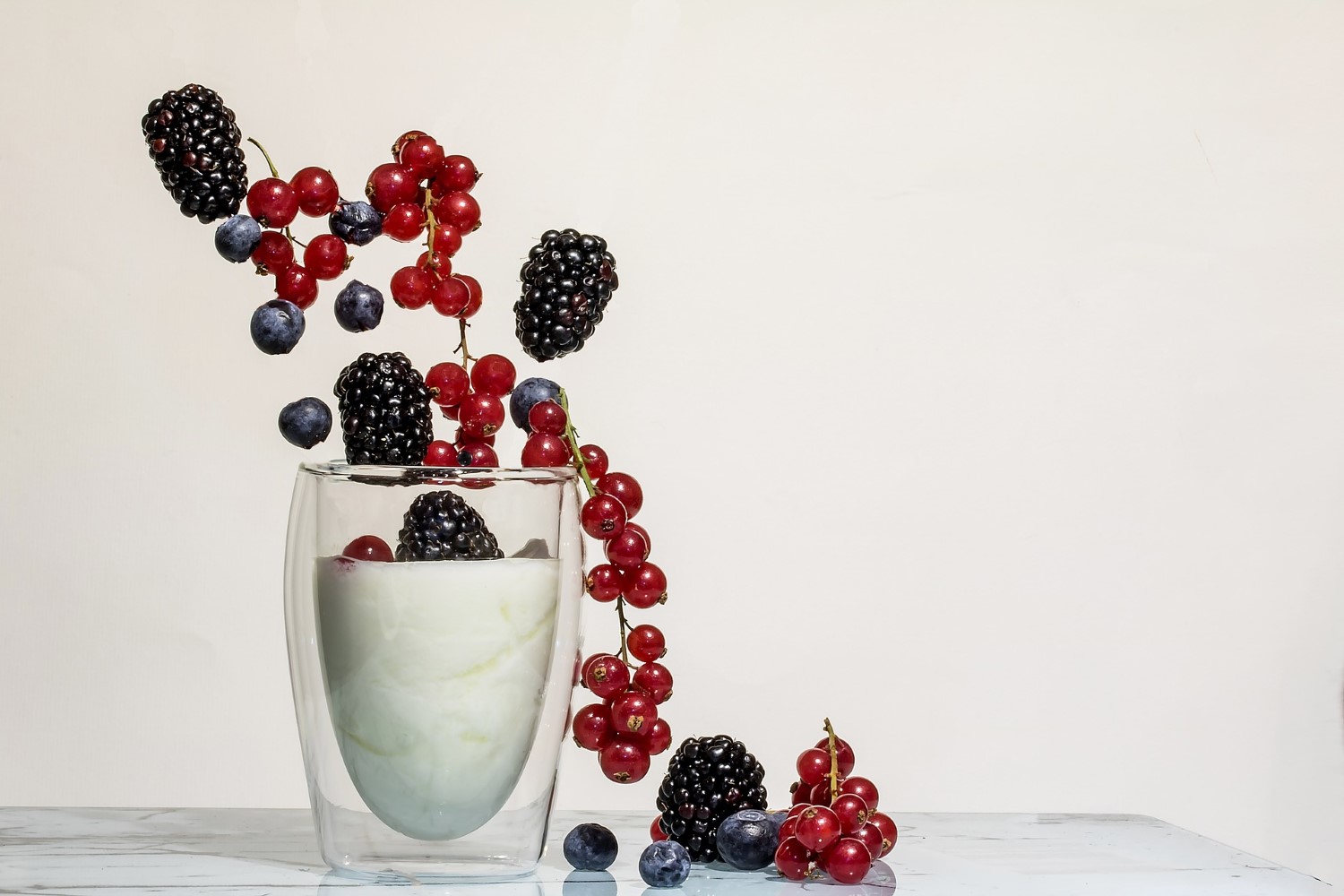 Article Name
The functional foods guide. What they are and how to label them.
Description
Functional food, fortified, supplemented ... What is the difference? And is it just a question of marketing or do they really produce health benefits? This article clarify doubts.
Author
Nutexa Ingredients