Hydroxytyrosol, the superhero of cosmetic antioxidants.

The most potent polyphenol of the olive tree is also the most powerful antioxidant in the plant kingdom according to numerous scientific studies. Hydroxytyrosol is revealed as a revolutionary ingredient for the cosmetic industry and a Mother Nature’s gift for the skin.

In our article about cosmetic antioxidants we discussed the importance of including these substances in formulas for dermis care due to their ability to inhibit or delay cellular oxidation: the process responsible for aging and deterioration of the skin, as well as certain diseases of the human body.

We explained that its power resides in its ability to capture free radicals and other reactive oxygen species, to sequester heavy metals and, as a result of these two previous actions, to protect DNA.

We also said that most antioxidants are found in plants, and humans can benefit from them through oral intake or topical application.

There are many plant antioxidants: retinol (derived from vitamin A), ascorbic acid (vitamin C), tocopherols and tocotrienols (vitamin E), melatonin and carotenoids (such as lycopene).

But if there is a group of compounds that stand out for their antioxidant properties are polyphenols. And inside this group, there are some with superior characteristics to the rest. This is the case of Hydroxytyrosol (HTy). 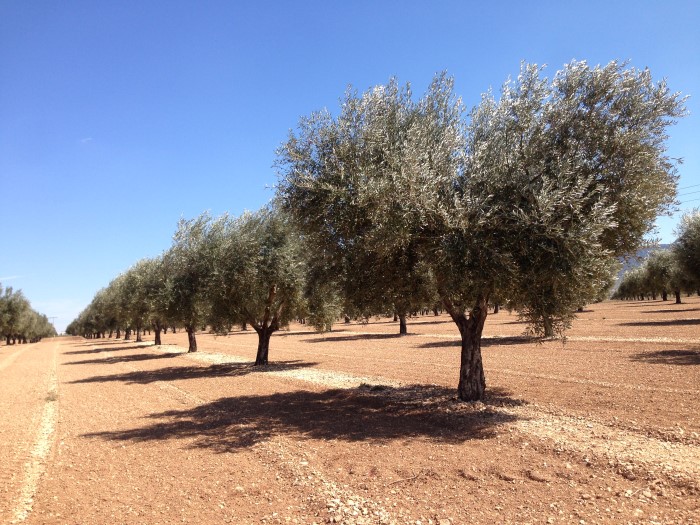 Hydroxytyrosol is only found in olive trees.

Hydroxytyrosol is a phytochemical belonging to the family of polyphenols and present only in the olive tree.

In addition, it is the polyphenol with the highest concentration of the olive and therefore its main antioxidant.

REMARK: The human body can generate this molecule endogenously  – from dihydroxyphenylacetic acid and dopamine – but due to certain aspects of its nature, the body does not properly metabolize it and, therefore, the best way to achieve an optimal concentration of Hydroxytyrosol it is through exogenous sources. In this case, through olive products: olives, oil, extracts, etc.

Why is so extraordinary?

Polyphenols are a heterogeneous group of molecules that share the characteristic of having hydroxyl groups.

According to experts, the high antioxidant power of HTy is due to its structure, in which the catechol ring has two adjacent hydroxyl groups in the ortho position. 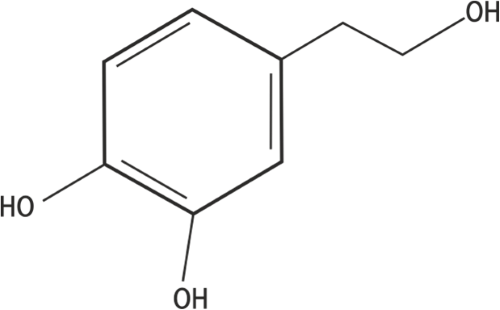 This uniqueness is reflected in the results of comparative studies between HTy and other antioxidant molecules.

In vitro studies such as the one carried by the University of Milan provide data that allow us to affirm the superiority of this compound when it comes to capturing free radicals and other elements that cause oxidation.

Based on this study, it can be said that HTy has a capacity 10 times greater than vitamin E when it comes to capturing electrons. And up to 100 times compared to vitamin C.

Why is it necessary to include it in cosmetics?

Since ancient times, the basic function of cosmetic preparations has been to protect the skin from contact with the environment: excess solar radiation, cold, humidity, etc. which cause dryness, tightness, burns, redness and, ultimately, dermis deterioration.

Traditionally, individuals, apothecaries and industries have used plants and substances with moisturizing and repairing properties such as jojoba seed oil, urea and glycerin.

Subsequently, technological advances  allowed the use of more complex substances – such as hyaluronic acid – as well as addressing other processes that also have an impact on the state of the skin, like the natural aging of the human being.

From this moment, more advanced products and treatments emerged – such as sunscreens, serums and peels – and antioxidants began to be used to combat wrinkles, stains, loss of firmness and dehydration.

Nowadays, the skin is subject to new scenarios that cause premature aging. Pollution is one of them. According to a study published in the Journal of Investigative Dermatology, particles derived from traffic pollution can cross the skin barrier and activate the mechanisms that induce dermis pigmentation.

The electromagnetic waves present in the environment also have a negative impact. And there are more and more studies that point to another new and very close enemy:

The blue light from the screens of mobiles and computers cause inflammation and oxidative stress.

The strategy goes through the development of formulas and treatments based on antioxidants. And the more powerful these are, the better. The Hydroxytyrosol, therefore, is revealed as one of the most optimal solutions for the future. 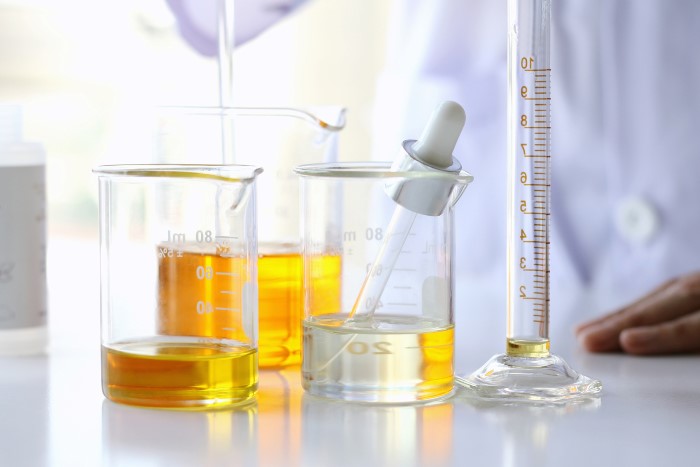 Cosmetic research has an ally in the HTy.

How to apply it in cosmetics?

Current technology allows HTy to be applied efficiently and highly concentrated through the extracts, with scientific references since the mid-20th century.

Which is the difference between extracts and oils? Learn more here.

The lipophilic and hydrophilic properties of HTy are suitable to apply in formulations with an aqueous base such as creams and lotions.

On the other hand, extracts can be applied in nutricosmetics, also called cosmeceuticals. That is, oral intake supplements (pills, capsules, granules, etc.) aimed at producing a beneficial effect on the skin .

It should be noted that the use of this substance in the cosmetic market is still limited, so today it offers a degree of differentiation and competitiveness to the industry.

The quality of the olives and the extraction methods have an influence in the result of the final product.

Consequently, it is important that they guarantee the following parameters:

Request more details of Nutexa Hydroxytosol extracts in this link. 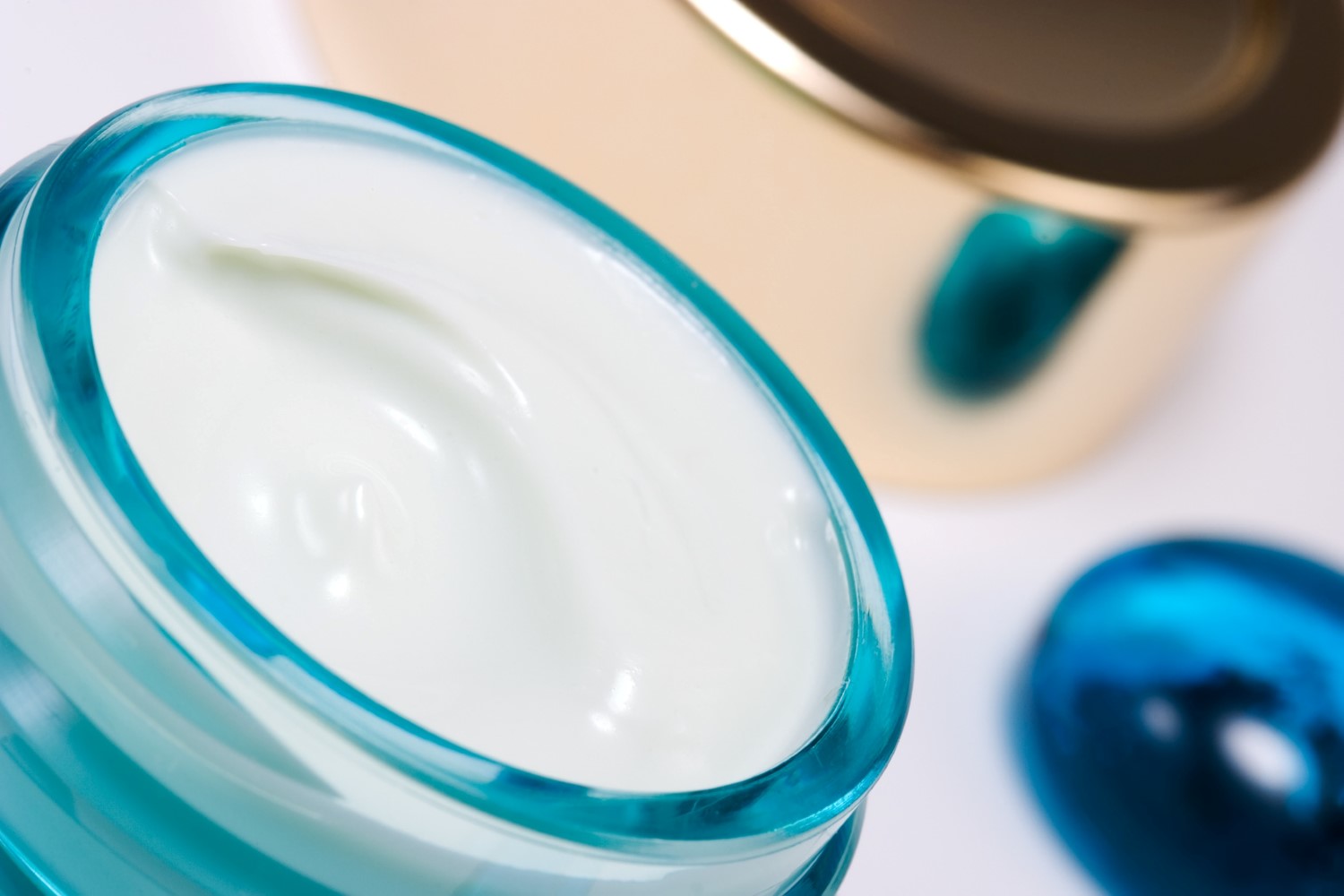 Article Name
Hydroxytyrosol, the superhero of antioxidants
Description
The most important olive polyphenol is a revolutionary ingredient for the cosmetic industry and a Mother Nature's gift for the skin.
Author
Nutexa Ingredients