If the word Hydroxytyrosol is increasingly known, there is another olive molecule that deserves the same treatment: Oleuropein. Both are largely responsible for the benefits this plant brings to health. Actually, the two molecules are sisters. We can even say that the first one derives from the second. So it’s time to recognize the merit.

The olive tree is one of the greatest gifts of nature and, therefore, one of the greatest treasures of the Mediterranean region, where its cultivation prevails. Its fruits delight people and, most important, provide health. It is, undoubtedly, one of the most appreciated natural therapeutic remedies in history.

The cardiosaludable effects of the olive tree are usually attributed to unsaturated fatty acids. But this statement is incomplete. The magic of the olive tree also lies in the function of another great group of compounds: the polyphenols.

This group of chemical substances is found in all parts of the plant: fruits, leaves and seeds, although their concentration varies in each one of them. Olive trees generally have three different types of polyphenols: Tyrosol (T), Hydroxytyrosol (HT) and Oleuropein (O).

Together they have stronger antioxidant properties than, for example, vitamin E. This fact has been even recognized by global food authorities. EFSA (the European Food Safety Agency) ruled in 2011 the high antioxidant capacity of the polyphenols present in the olive tree, as well as the ability to exert a positive function on the blood system.

Oleuropein is generally the most prominent phenol of the olive tree, especially in the youngest fruits (the green olives) although the biochemical process that develops in the interior ends up transforming this glucoside into Hydroxytyrosol. Where it does remain as the main component is in the leaves, the part of the olive tree most used by traditional medicine to make remedies. 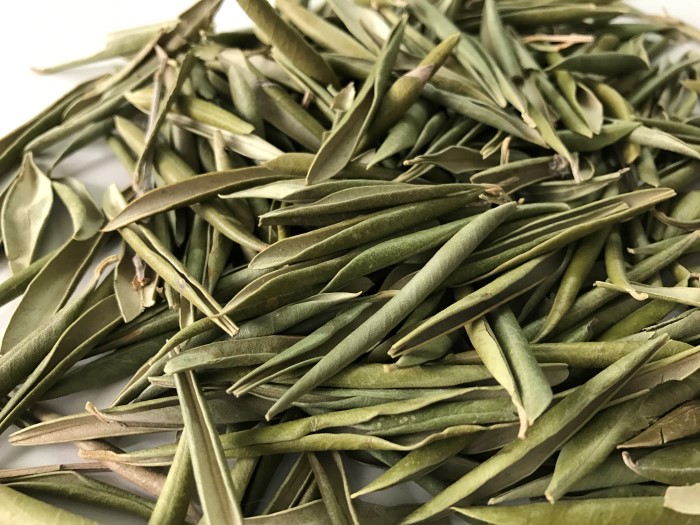 The two molecules have similar properties although they must be distinguished separately as they vary in capacity. In this link you can know the specific properties of Hydroxytyrosol. As for Oleuropein, several in vivo and in vitro studies on the subject emphasize its great effectiveness as an antimicrobial agent. Specifically against Gram positive and Gram negative bacterias as well as mycoplasma. It also acts alongside other molecules against the bacterial species Staphylococcus aureus, Salmonella enteritidis and Bacillus cereus. And according to some studies, it can completely inhibit the development of the bacilli Klebsiella pneumoniae and Escherichia coli if it acts with other phenols.

As for its antioxidant function, Oleuropein acts directly on the skin, destroying free radicals – and inhibiting the consequent propagation of oxidative chain reactions – caused by UV rays and environmental pollution. Therefore, it helps to curb the external signs of cellular aging: wrinkles, sagging and spots. It also acts but less directly against other types of cellular aging, such as the neurodegeneration, responsible for diseases like Alzheimer’s.

Oleuropein is also recognized for its anti-inflammatory function. Specifically for preventing the activity of the enzyme Lipoxygenase and, as a consequence, slowing the production of Leukotrienes (involved in allergies and asthma diseases).

At cardiac level, studies show its positive effects in diseases such as atherosclerosis (creation of plaques within the arteries that over time limit blood flow). It also helps fight high blood pressure and ischemia (partial or complete blockage of arteries that supply blood to the heart). On the other hand, Oleuropein inhibits the action of adriamycin, a component of chemotherapy that causes cardiac toxicity. 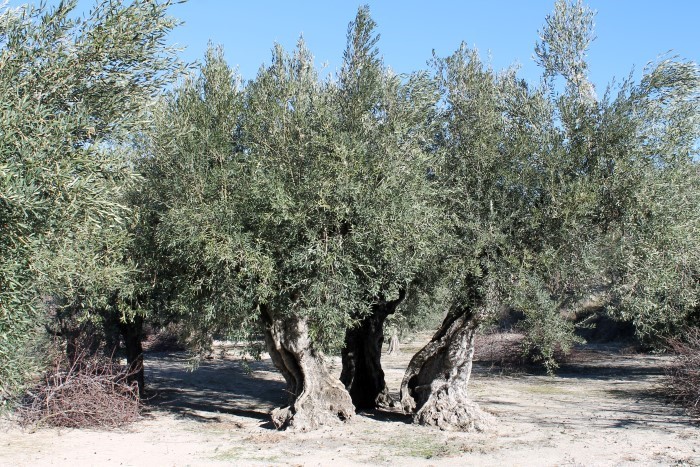 But how can the cardiac and immune system benefit from Oleuropein? Traditionally, through exogenous and edible sources, that is, through the consumption of olives and olive oil. While home remedies go through infusion of leaves or their application in poultices.

Today there are more effective ways to take advantage of all the properties of Oleuropein. Science, and in particular extracts, allows to isolate the desired components and purify them to levels much higher than the amount originally presented by the plant. For example, olive leaf extract with 20% of Oleuropein.

These extracts have diverse applications: they can serve to enrich food and drinks, to be taken through nutraceutical tablets and to be part of cosmetic products.

Learn more about extracts in this link.

However, in order to obtain a high quality olive leaf extract it is very important to select the raw material since not all the varieties of the same plant provide the same assets nor the same concentrations.

At Nutexa, a technology-based company specializing in the production of extracts, we manipulate olive leaves with high levels of Oleuropein compared to the amounts that can be found in other leaves.

If you want more information about olive leaf extracts, send us your data through this form. You can also keep informed in our Newsletter. 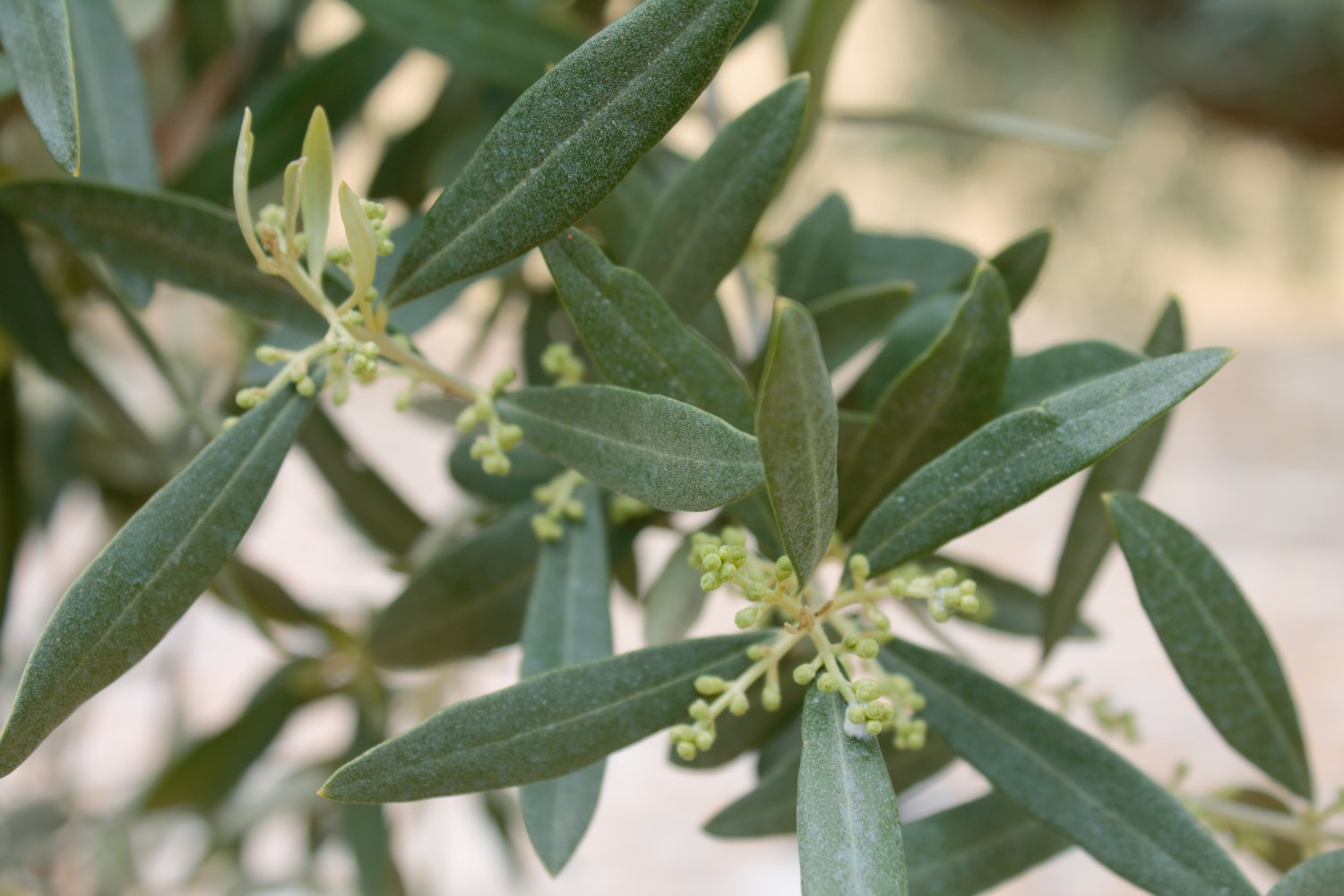 Article Name
Introducing Oleuropein
Description
Properties and applications of one of the most important polyphenols of the olive tree.
Author
Nutexa